Ten modelling agencies involved in a price- rigging scandal were slapped with fines totalling $361,596 by the Competition Commission of Singapore (CCS) yesterday.

Another agency, Mannequin Studio, was also found guilty, but was spared a fine.

The companies were charged by CCS to have colluded in fixing the rates for a wide range of modelling services here, with the objective of preventing, restricting or distorting competition.

Their actions included raising the charges for models appearing in fashion shows, advertorials and editorials.

The activities of the 11 errant agencies came to light in 2009, after CCS received a complaint that they had colluded to charge clients higher fees under the guise of an association.

The companies had banded together as the Association of Modelling Industry Professionals (Amip) from 2005 to 2009, to set and raise modelling rates.

For instance, fashion- show rates rose from $250 per model in 2005 to $400 in 2009. This subsequently affected the rates in the industry when other modelling agencies pegged their rates to those rates.

CCS investigations found evidence of their collusion documented on e-mail, minutes of discussions and rate sheets.

One such e-mail correspondence from the secretary of Amip in February 2005 read: “We all have the same objective and common goal – to command higher model rates. This is the reason…this association was started.”

Interviews with personnel from these agencies also helped uncover their modus operandi.

“The rates (were) discussed and printed out for everyone to follow… Ultimately, everyone agreed to the rates circulated and all agreed to follow the guideline,” a Looque Models staff member was noted to have said.

Most of these companies declined to comment when contacted by my paper, but a Looque Models spokesman said that the company will need to consult its lawyers before deciding on an appeal.

Mannequin Studio was spared a fine because it ceased involvement with Amip in June 2006 – companies were given a six-month transition period after the Competition Act came into effect in January of that year. 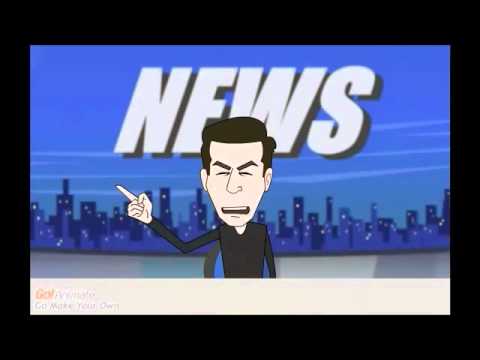 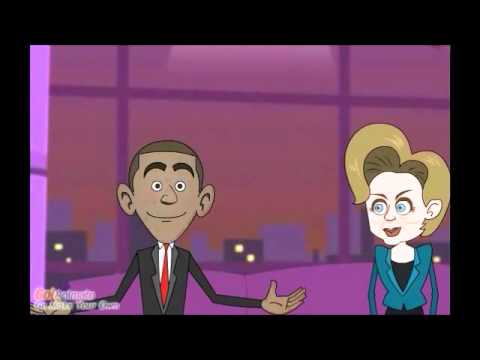 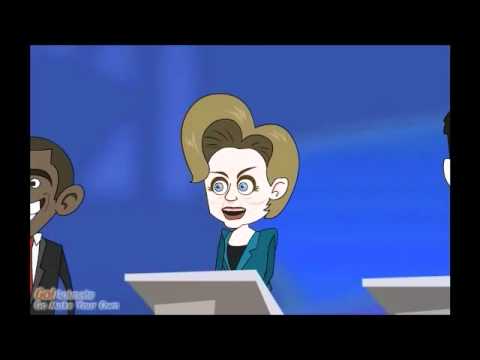